Surgery to correct the effects of excess skin and adipose tissue, giving the eyes a young and relaxed look. 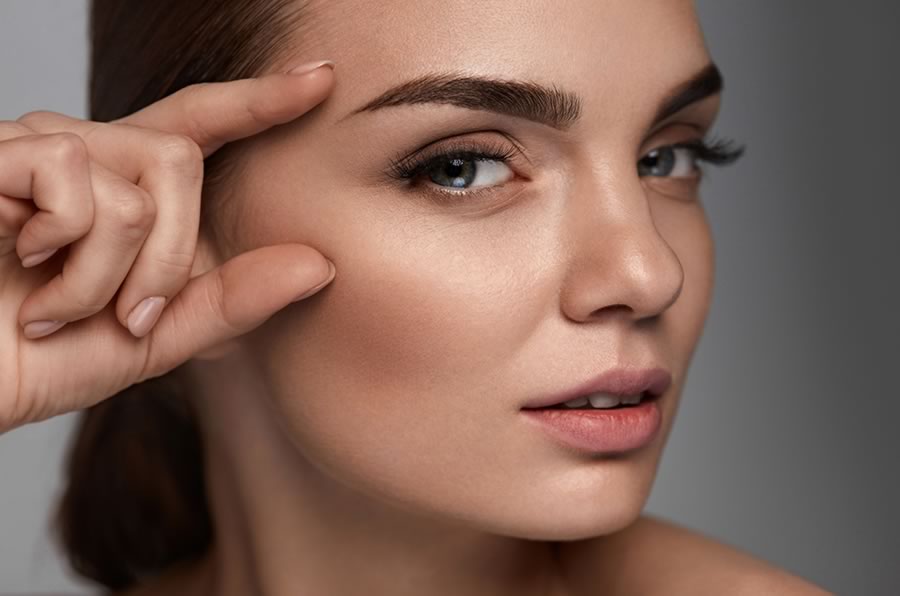 A LOOK FREE FROM HEAVINESS AND STRESS

The eyes are particularly affected by the aging of the skin: the upper eyelid gives way, due to the relaxation of the skin, while the lower one tends to accumulate excesses of skin or adipose tissue (the “bags under the eyes“). Because of these effects of aging, the face appears tense and tired.

This procedure does not eliminate periocular wrinkles (crow’s feet), which must be treated with a different method. Even skin discoloration around the lower eyelid can hardly be changed with this procedure.

Blepharoplasty is indicated to eliminate excess skin of the upper and / or lower eyelid and fat accumulations in the context of the lower.
The procedure can be performed on the upper eyelid, on the lower one, or on both simultaneously.

The scars are almost invisible; in the upper eyelid they are “hidden” in the context of the groove that is formed by opening the eye. Instead in the lower eyelid the scar is located just below the ciliary line. A small part of the scar laterally protrudes on the eye and is easily covered with a little makeup in the first period, later also resulting almost invisible.

It is necessary to follow some precautions, after the operation, to reduce as much as possible the small annoyances of the procedure and to spend a serene post-operative phase.
For a few days it will be advisable to sleep with your head slightly raised, apply ice and eye drops. All the post-operative indications will be amply illustrated during the first visit.
Simply Paracetamol is usually more than sufficient to control the mild pain; instead, the classic anti-inflammatories must be absolutely avoided in the 15 days prior to the operation and throughout the post-operative period (because they can promote bleeding).
The swelling, ecchymosis and discolorations present in the post-operative period are normal, and their emphasis varies from patient to patient; they will be resolved within 7-10 days.
The sutures will be removed within 1 week. The normal social and working life can be resumed after 7-10 days.

Infrequent complications are generally related to bleeding or a slight stretching of the scar, usually corrected with an adequate massage. There is rarely a need for surgical intervention.